To maintain the professional reputation and high level of respect earned through the hard work and loyalty of all past and present Troopers and non-sworn employees.
•

To preserve the fundamental principles upon which the Ohio State Highway Patrol has built its reputation as a well respected and professional organization that is fair, independent, non-political and neutral in carrying out its mission.
•

To ensure that the Patrol image and institution remains one of honesty, integrity and continues to maintain the faith and trust of the public it serves.
•

To insist that the fundamental principles espoused by Colonel Lynn Black, the Patrol’s first Superintendent, continue to exist.  One vitally important foundation principle he set forth is that there should be “no political interference with the inner workings of the division” in order to maintain the independence and neutrality necessary for the organization to be effective and gain the trust and respect of all citizens.
•

To ensure that this organization is not interfered with by external forces while in the pursuit of its obligations and responsibilities.
•

To support and assist the Troopers and leadership of the Ohio State Highway Patrol in maintaining the high moral values that sets our organization apart from others.
Our Heritage and Our Purpose 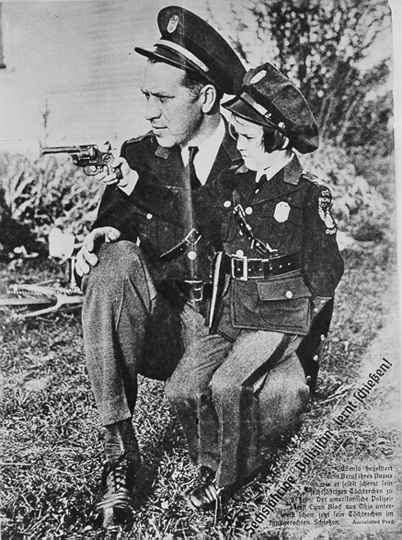 Upon Colonel Black’s death in 1944, The Columbus Dispatch editorial stated “As a result of Colonel Black’s policies, there is nowhere in the nation a state police force more cognizant of the last detail of its duties and responsibilities, more considerate of the public it polices, more polite in its approach to its many times unpleasant duties, or more efficient in carrying out to the last item of instruction the tasks laid before it.”
The following quote from Colonel Bob Chiaramonte recently appeared on the Dispatch editorial page in December, 2009.
“The two men who founded the patrol early in the 20th century had a vision, one that transcended politics, showed compassion, courtesy, sincerity and integrity and promoted the safety and the welfare of all Ohioans.  O.W. "Whitey" Merrell and Harry Neal, both employees of the Highway Department, worked diligently for passage of House Bill 270, which created the patrol in 1933.
Capt. Lynn E. Black, a Hamilton County deputy sheriff, was Merrell's choice to head the patrol.  Merrell's policy of courteous and fair treatment of the public meshed well with Black's emphasis on motorist assistance.  Black and Merrell also felt strongly that the patrol should remain free from political influence. Their goal was to create a policing agency that would treat everyone fairly and equally and not let influence or affluence allow some people better treatment than others.
Our Purpose
Our Heritage
Unit Number Check
Who had your unit number in 1975?  Review this list from the archives of Colonel Robert M. Chiaramonte
Trooper_Unit_Numbers.pdf 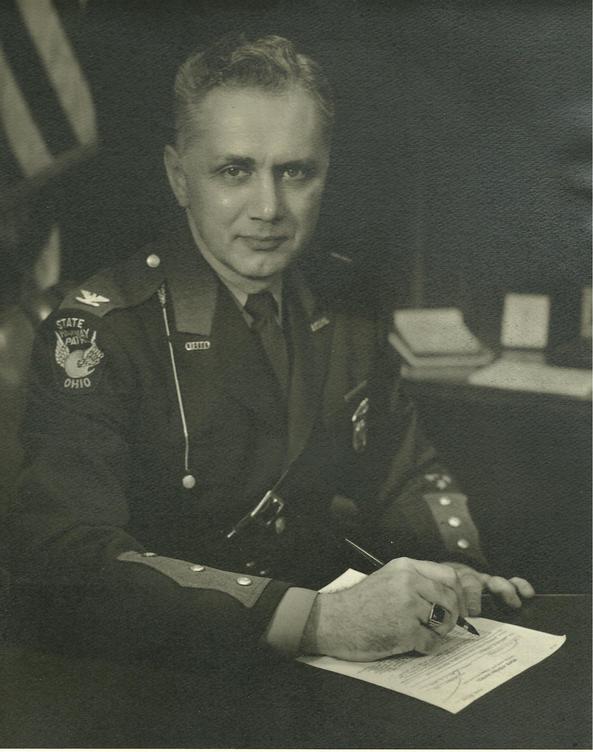 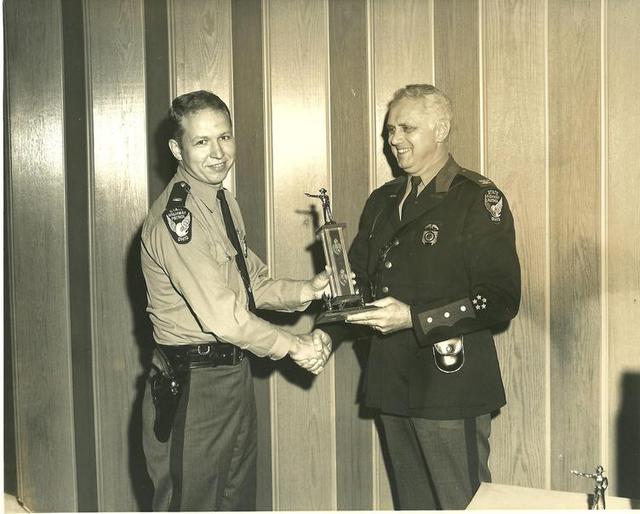